Eulogy for Jean Hunt - Another Girl In Town 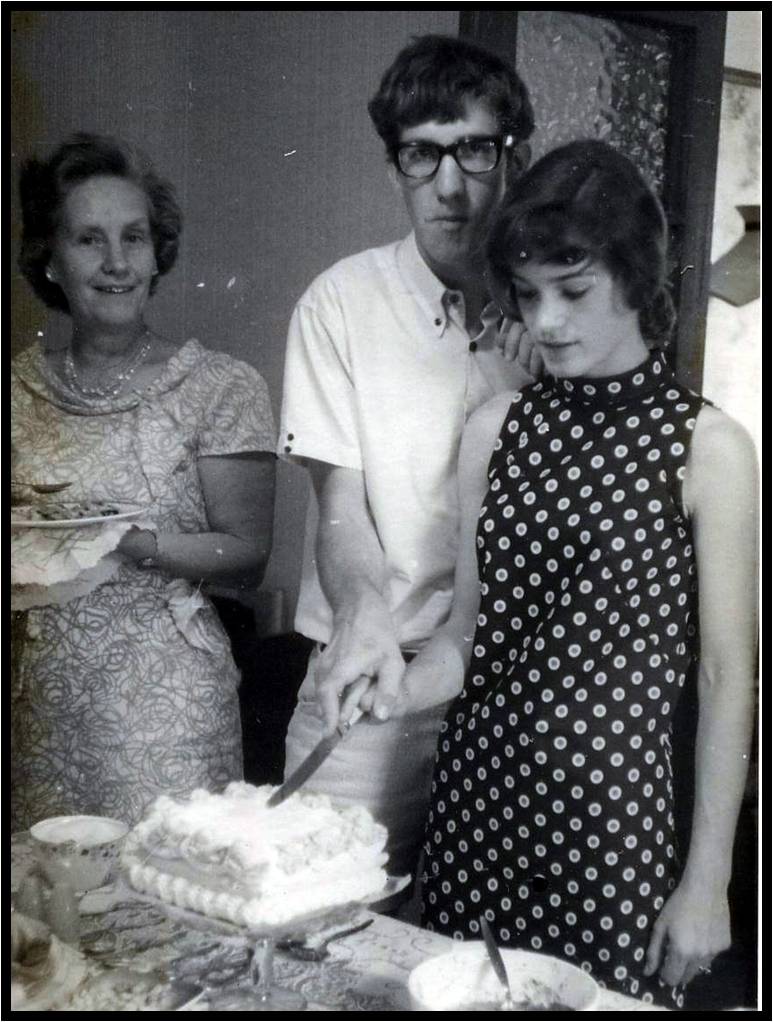 Anyway, soon enough I was distracted by someone else’s sister. Soon after Don Carter married Judith Hunt, I got engaged to Judy Beeston. Judy can’t be with us today, but she wrote the following:

Over the years, I have been part of many women’s groups all over the world.  As women have been known to do from time to time, we would talk.  Often the subject of mothers-in-law would come up.  I would sit and listen to horror stories of the mothers-in-law from Hell.  Then, I would quietly say, “Well, I’m sorry, but I love my mother-in-law.  She is the best.”

The first time I met Gran was when I was invited for tea with the New Road Trio to be followed with a practise.  I was to sing with them at the Cabaret run by the Department of Christian Education on the Gold Coast.  I was young and a little nervous about eating with these people I didn’t know.  I swear when I walked in there was an aura around the table.  The silver sparkled and the glasses glistened.  I was sure I wouldn’t be able to swallow a thing and would be sure to pick up the wrong piece of cutlery.  Then I met Gran.  She was ease personified.  Her ready chuckle and down-to earth attitude made me love her immediately.