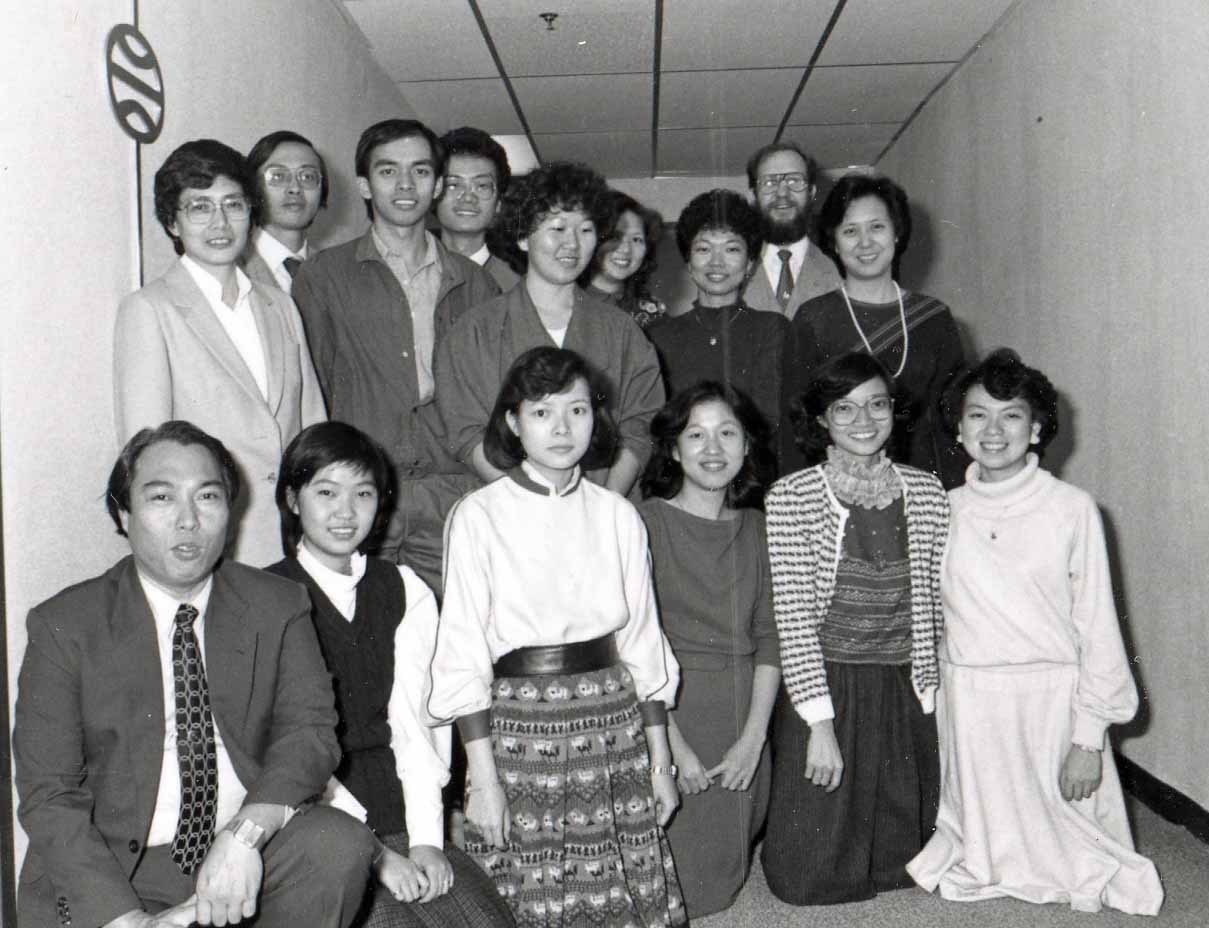 In 1981 World Vision International made the decision to change its focus in Hong Kong from project delivery to fundraising. I was invited to go and do it. I inherited two great staff from the old office, Barbara Tse and Elizabeth Li, and we set about finding and building a new team. One part of the culture development was Daily Devotions that I prepared with a mind to try to create a daily event in which we were all assembled together. The language barrier was higher for me than most of the staff, so our times together were bilingual and rather formal. Each meeting comprised a Bible Reading in English and Chinese, a prayer, and a commentary usually written by me, but later other staff contributed. Sometimes we would translate parts of the commentary into Chinese if the colleagues suggested it. Often we would sing a hymn or a chorus - almost always Chinese. We would share any relevant news and go about our day. Most of the devotions have not survived, but here are the ones which have.

From this distance some of the commentary looks borrowed. Apologies for the lack of credit referencing. Happy to remedy if corrected. Also it's clear that I was yet to learn about gender balanced language!